Terrorist organizations have used social media and cryptocurrency to raise money for a number of years, but messaging app Telegram’s upcoming token launch has caused some to become increasingly concerned.

A report by the Washington-based Middle East Media Research Institutes (MEMRI) has found that terrorist organizations like ISIS, Al-Qaeda and Hamas are using Telegram and social-media platforms to raise cryptocurrency, the Jewish News Syndicate report

One of the most concerning findings of the report is that the upcoming distribution of Telegram‘s Gram token and launch of its blockchain network will likely make the situation worse.

The report found numerous examples of terrorist organizations using Telegram to spread fundraising materials that ask for donations in cryptocurrencies like Bitcoin.

According to the report, MEMRI staff have been briefing Western government agencies on the findings. They have also been trying to solicit the support of Telegram CEO Pavel Durov to take action against terrorists that use the messaging app.

Telegram is planning to start distributing the “first batch” of its Gram tokens and make 200 million token wallets available around the world in the next couple of months.

MEMRI is almost certainly right to be worried about the potential terrorist use of Telegram and its Gram token, but it remains to be seen if it will make an impact on how these groups fund themselves.

Telegram is just one asset in a vast library of social media platforms and potential cryptocurrencies available to the world’s bad actors.

A report from Europol last year claimed that cybercriminals still favored Bitcoin over other cryptocurrencies.

Share
Facebook vows Libra currency will wait for approval as U.S. airs worries Previous post
Jack Ma — the most flamboyant tech founder on the planet and China's richest man — steps down from his $460 billion Alibaba empire after 20 years Next post 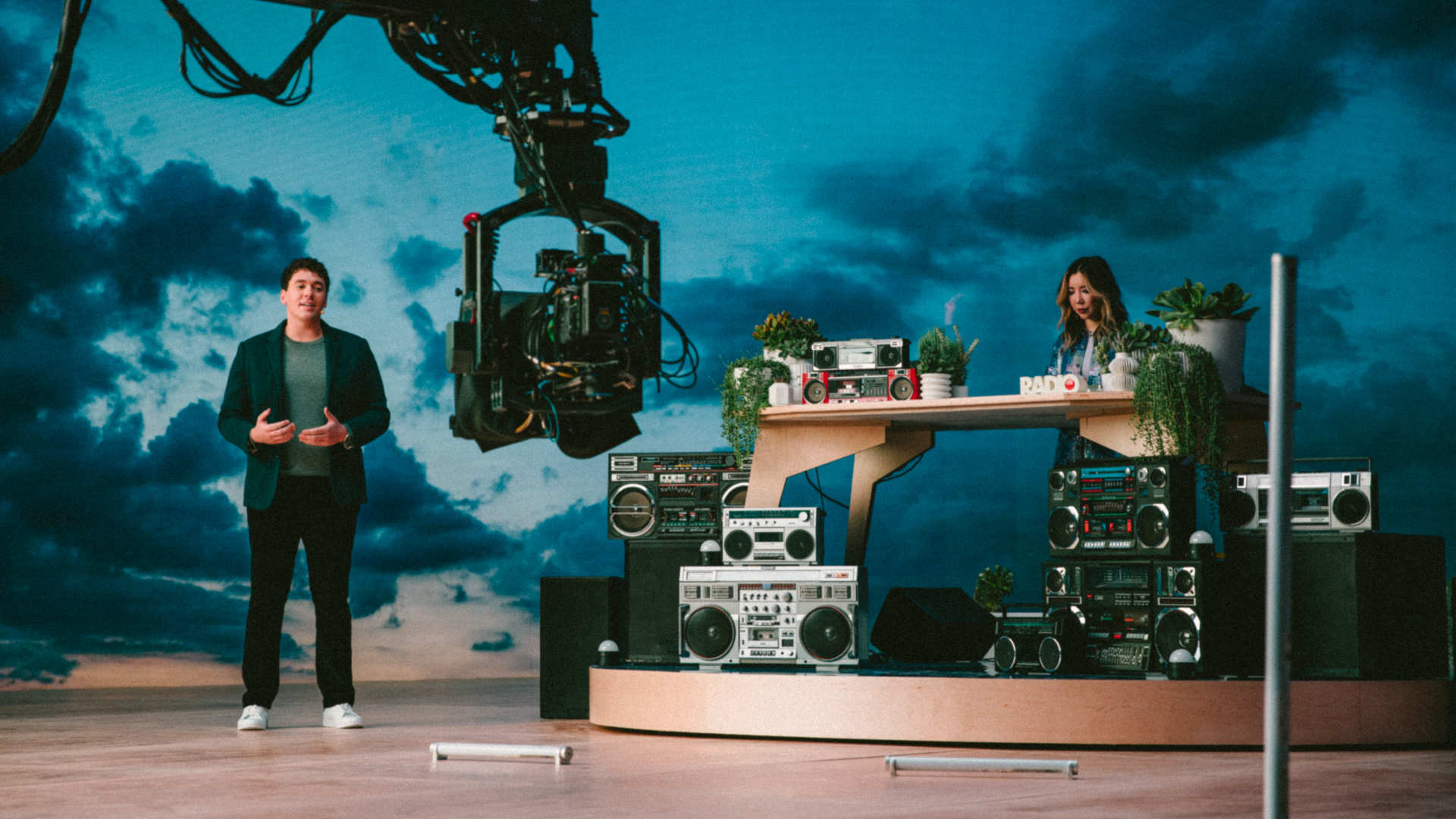 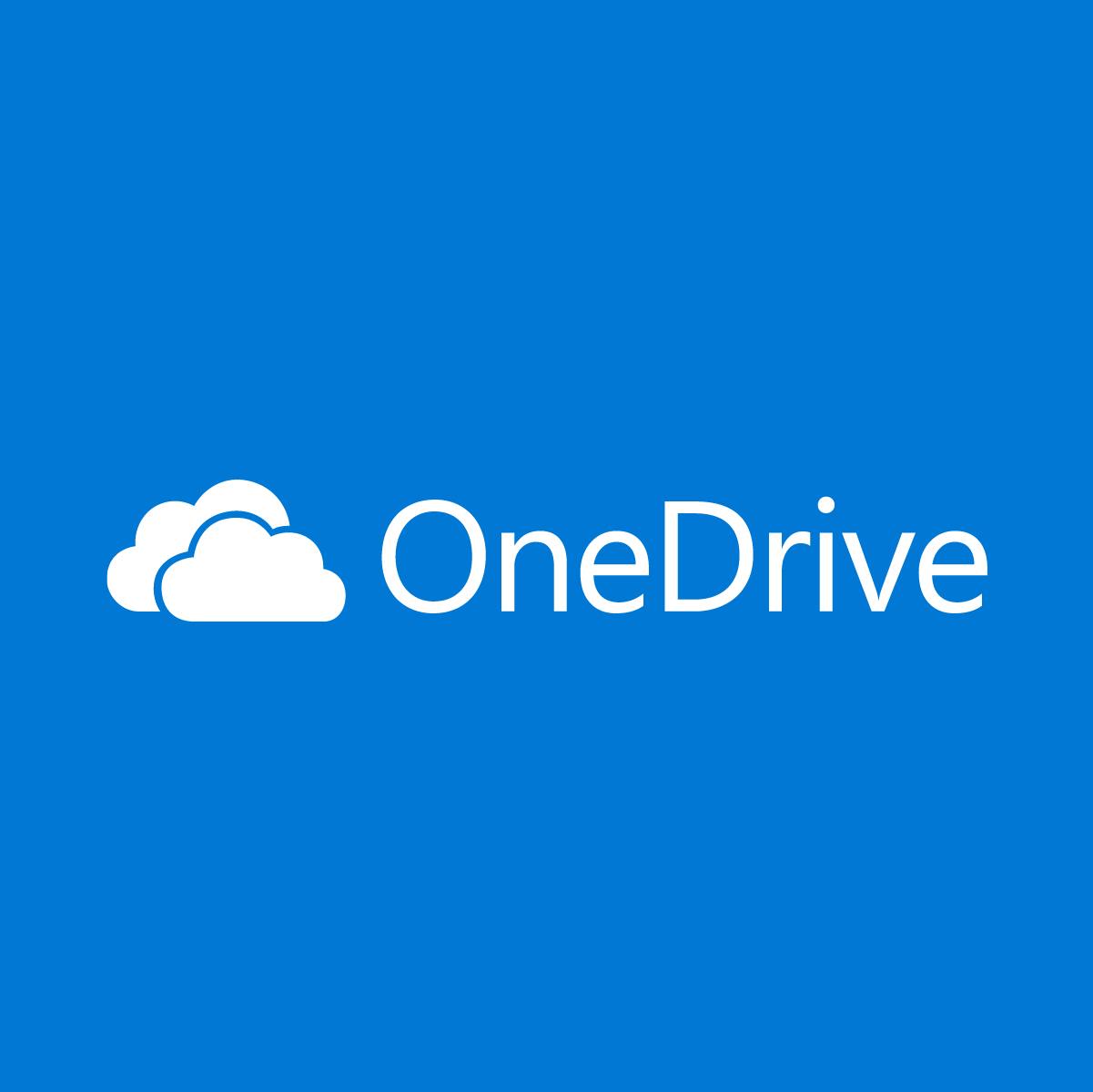 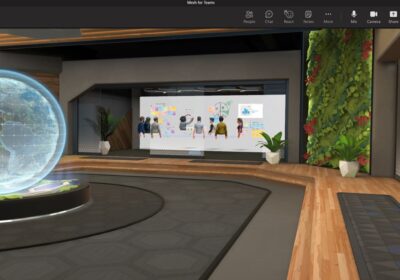