Facebook is reportedly working on facial-recognition software that would verify the identities of users trying to access the app.

Jane Manchun Wong, a technology blogger and app researcher who unlocks features before they launch, tweeted out a prototype of Facebook’s facial-recognition identity login on November 5.

The software shows how it would work through a mobile app. Users would be asked to take a selfie by looking in different directions for facial recognition. 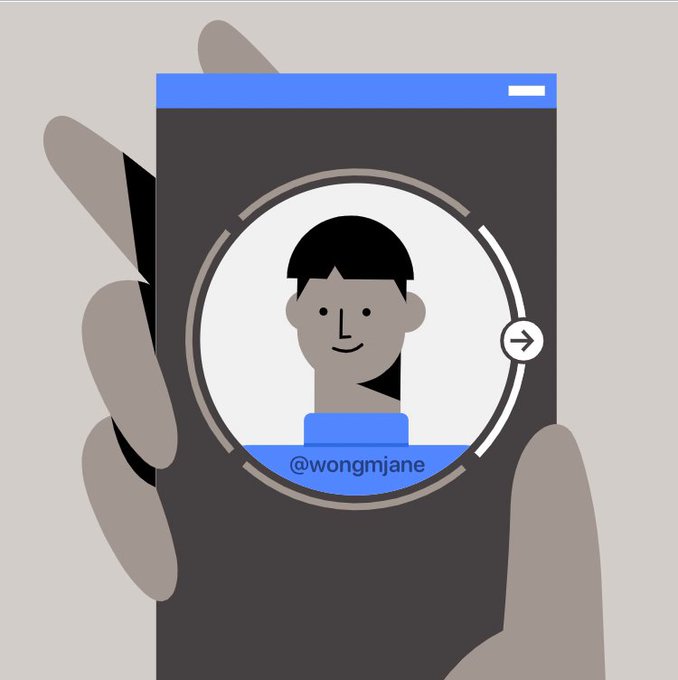 Wong also tweeted that the video selfie that is taken will not be seen by anyone else and that it will be deleted 30 days after identity confirmation.

It asks me to look at several directions within the circle

Digital Trends reached out to Facebook to confirm or deny the facial-recognition identity tool, as well as what it would be used for, and we’ll update this story once we hear back.

This isn’t the first time Facebook has dabbled in facial-recognition technology. The social network used facial-recognition software on photos for tagging suggestions, which led to controversy over whether or not users had given consent for the technology. In July, Facebook was hit with a $5 billion penalty as part of a historic settlement with the Federal Trade Commission (FTC), partially over the facial-recognition feature. The FTC said that Facebook misrepresented users’ ability to control how their photos were used for facial recognition.

Aside from the $5 billion fine, the FTC ordered Facebook to “provide clear and conspicuous notice of its use of facial-recognition technology, and obtain affirmative express user consent prior to any use that materially exceeds its prior disclosures to users,” according to an FTC press release.

In September, the tech giant updated its policies about facial recognition to stop the use of the technology by default. Users now have the ability to opt in or opt out of these settings. Facebook said in a blog post announcing the updates that new users who sign up and those users who had the tag suggestion setting turned on will get a notice about face recognition that’s transparent about how the platform uses the technology.