WhatsApp has started rolling out the anticipated increased group call limit in the latest beta versions of its chat app on Android and iPhone. The new beta versions support up to eight participants in a group video or voice call, doubling the number of participants from four earlier. The instant messaging app was recently reported to be working on increasing the group calling limit to stay relevant in these times of social distancing. WhatsApp looks to take on other popular video conferencing apps like Zoom and Google Duo with this new increased limit as businesses and classrooms deal with lockdowns. 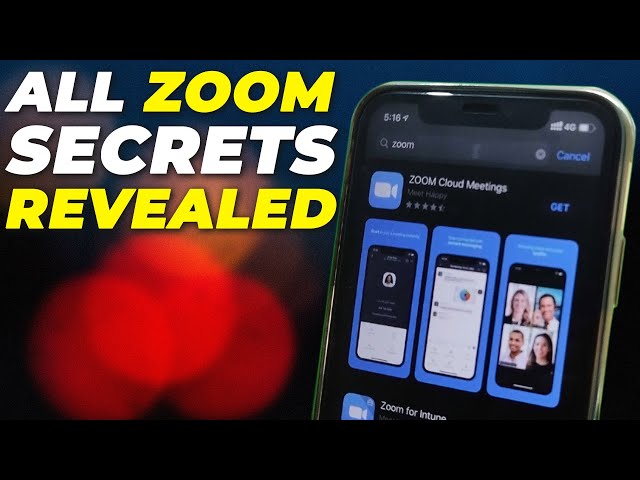 Up to eight participants can now join a WhatsApp group voice or video call, reports WhatsApp feature tracker WABetaInfo. This increased limit is rolling out to users on WhatsApp v2.20.133 beta for Android and WhatsApp v2.20.50.25 beta for iPhone. WhatsApp is enabling this feature for beta users on both the platforms, and it indicates that the feature should roll out soon on the stable version as well.

The WhatsApp features tracker says that users will have to be on the latest beta versions in order to be able to create a call with up to eight participants. If you have already updated you don’t see the feature, you can also try and back up your chat history and reinstall WhatsApp to get the most updated configurations from the server. The tracker notes that WhatsApp is gradually rolling it out, and all users should get activation from the server in a few hours.

To place a group call on WhatsApp, you need to open the group and click on the call button on the top right. If the group has more than eight participants, WhatsApp will ask which contacts you wish to call, otherwise the call will be directly started. Group participants that aren’t saved in your address book won’t be added in the call. 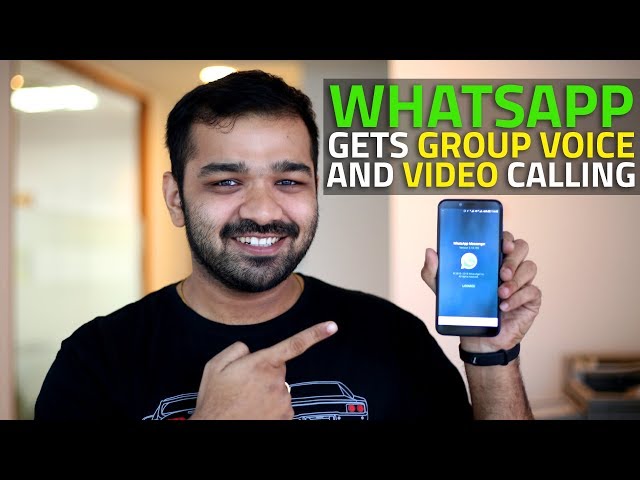